How can you measure Peracetic Acid separately from Hydrogen Peroxide? 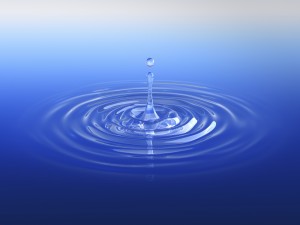 These types of questions are common and the assumption is partly correct.

The kinetics of this reaction are quite slow, so absent a catalyst, the reaction takes days or weeks, which for most gas detection applications, means that the mixture behaves as a simple solution of the three components, i.e. the PAA does not turn into Hydrogen Peroxide in the timescale of gas detection.

The solution thus contains both PAA and Hydrogen Peroxide, and both will contribute to the vapour, but PAA is the more hazardous component. The PAA sensor thus needs to detect PAA selectively and not respond to Hydrogen Peroxide.

PAA and Hydrogen Peroxide are both strong oxidizing agents and so the bare sensor will respond to both of them, however, ChemDAQ sensors have a chemical filter in front of the sensor which removes at least 99% of the Hydrogen Peroxide vapour.

Thus ChemDAQ’s PAA sensors do indeed respond just to the PAA and not the Hydrogen Peroxide.

a1-cbiss are the UK distributor for ChemDAQ, contact us for more information for detecting PAA