By combining the supply of innovative products with our engineering capabilities, we’ll continue to exceed the needs of our customers.

As systems integrator, we recommend, design, manufacture, install and service a range of emissions monitoring and gas detection systems.

We’re Here For You

Our knowledgeable team are readily available and committed to finding you the right solutions to meet your specific application requirements; across a broad range of industries.

Our products and services are required across a range of sectors including power generation, utilities, environmental, general industry, chemical, oil and gas, food & beverage and pharmaceutical.

They’re designed to satisfy environmental compliance regulations, to carry out gas sampling for research purposes and to keep people safe at work.

We have access to thousands of the best gas monitoring products from manufacturers from around the globe;

We Make it Happen

Our excellent reputation develops through the desire and ability to understand our customer’s needs.

We have access to a wide range of high quality products and components which enable us to deliver reliable and fit for purpose gas monitoring systems that are designed to provide high performance. 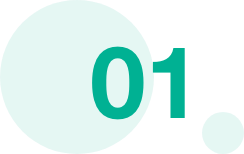 We go from strength to strength thanks to a knowledgeable in-house engineering team with experience of designing and integrating gas monitoring systems. 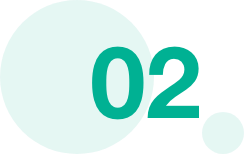 We can provide custom design services and are able to provide full technical drawings and specifications based on clients’ specific requirements. 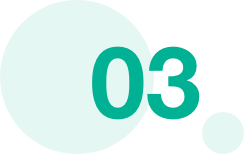 All equipment is put through a thorough quality check before dispatch which tests electrical and fluidic performance and the operation of the product. 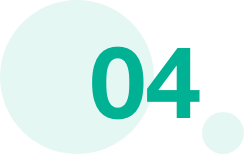 Our project engineers work with you to ensure all equipment is installed to current specifications and meets project timescales. 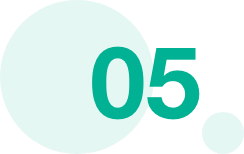 No matter what the site location, the size of the project, and any potential problems likely to be encountered, a1-cbiss have proven capabilities to ensure deliverability. 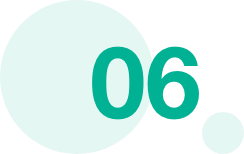 We are able to support our equipment by telephone, in house or on site. Full repair facilities allow our engineers to turn around equipment repairs quickly.

Over 30 Years of Experience

Following early success, Peter moved the business to a private workshop before moving to Coronation Drive.

The MK 1 sampling system was launched.

CBISS sign agency agreement with Environment SA to supply CEMS into the UK.

Following the 10 year anniversary, the company moves to its new home at Ark Royal Way, Lairside Technology Park in Tranmere. A move that helped the company develop by taking on larger projects and more staff.

Major agreement with Marks & Spencer for the supply of the Automatic Refrigerant Monitoring System (ARMS) to satisfy the F-Gas regulations.

For gas detection - An 80-point sampling system for the Natural History Museum in London.

For CEMS - 9 continuous emissions monitoring systems to one of the UK's largest power stations.

Agreement with Dodtec to sell their portable and fixed colorimetric technology-based products.

AIRQUAL-1 launched to help sites meet the demands of EN12021.

a1-cbiss begin supporting Claire House - a local children's hospice and continue to support them for the next 5 years.

After 19 years, a1-cbiss leave Ark Royal Way and move next door to Valiant Way - the 20,000 sq/m premises now accommodate all departments under one roof.

In 2018, a1-cbiss collected the award from Envea for Best Sales Performance.

George Forster celebrates his his personal 25th anniversary with a1-cbiss.

Agreement with RPB Safety to supply their respiratory equipment.

a1-cbiss ‘go green’ with installation of EV charging sockets, waste recycling and use of electric or hybrid vehicles.

a1-cbiss are acquired by Envea.

Talk with the Experts

Contact us - Our application specialists will identify the best gas monitoring equipment for your needs based on the information that you can provide. If you're unsure about what's important, consider booking a site survey.

Book a site survey - Our specialists consider your process, your site conditions and work with you to understand your needs. It is the most effective means of ensuring your system is completely fit for purpose.

Book Site Survey
We use cookies on our website to give you the most relevant experience by remembering your preferences and repeat visits. By clicking “Accept All”, you consent to the use of ALL the cookies. However, you may visit "Cookie Settings" to provide a controlled consent.
Cookie SettingsAccept All
Manage consent