Are you Aware of the Dangers of Ammonia?

Whilst ammonia is a colourless gas, it smells like rotten eggs. Inhaling ammonia in the air can cause immediate burning of the nose, throat and respiratory tract. We explore the dangers of ammonia and what you need to do to get protected. 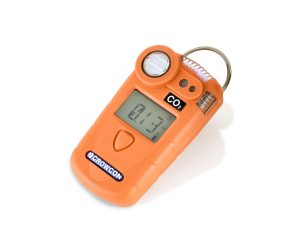 The Gasman weighs in at just 130g. It is extremely durable with high impact resistance and IP65-rated dust/water ingress protected. Upon alarm, it gives a loud 95 dB siren and a vivid red/ blue visual warning – handy for working in noisy environments. With single-button control and an easy-to-read, backlit LCD display,  you can clearly view the gas level readings, alarm conditions, and battery life.

Tell me more about the Gasman

Whether it’s personal safety, site protection or monitoring ammonia as part of your process, we supply many other products for detecting ammonia. Contact a1-cbiss for more information